As one of the most successful builders in Australia with over 50 years experience, Kevin Renwick has been awarded by Her Majesty Queen Elizabeth II the Medal of the Order of Australia in 2007 for his outstanding service to both the community and the building industry.

Starting his career in the 1950s as a carpenter in New South Wales, Kevin grew his skill and reputation over the next twenty years to become Managing Director of the Renwick Group of Companies, employing a staff of 300, while also serving as Mayor of Deniliquin.

Continually seeking to evolve the ways in which the building industry could better support itself and homeowners, Kevin became one of the founding fathers of the New Home Building Franchise system in 1993 with his first franchise company rising to great success with over 70 franchise builders under its wing.

With a history as an MBA committee chairman and multi-award winning builder, Renwick Homes is an exciting step in Kevin’s long and illustrious career that continues to thrive.

Mal Meninga is currently the head coach of the Australian Rugby League team. His sporting achievements are first grade. He has captained and led Teams throughout his playing days to consistent success and he has managed high-performing teams as a Coach for over 20 years. Mal has been honoured as a Member of the Order of Australia, an Australian High Achiever of The Year, and has been inducted into the Rugby League Hall of Fame as well as the Australian Sports Hall of Fame.

Over his long association in the sports high-achieving field, he has established a reputation for strong integrity and a winning mentality. Mal has transitioned into business ventures where he brings his renowned people skills and experience to help engage and deliver social and economic outcomes for businesses and broader communities. These significant attributes help his continuing work in high achieving consultancy and team building. 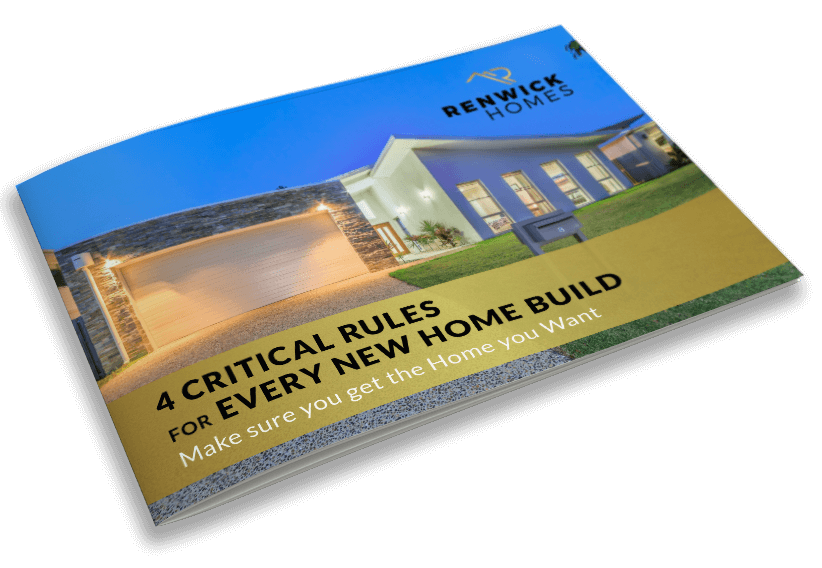 Enter your details and we'll email you a free copy of our essential eBook: